The Department of State Service (DSS) has released the convener of #RevolutionNow protest, Omoyele Sowore and his co-accused, Olawale Bakare.

This was confirmed by Sahara Reporters, a media outlet owned by Sowore.

Sowore was let off the hook of the DSS along with his Co-accused Olawale Bakare around 7:15 pm last night

They were released to their lead counsel and Senior Advocate of Nigeria, SAN, Mr Femi Falana.

This comes barely hours after an Abuja Federal High Court, on Thursday ordered for his release within 24 hours.

Justice Ijeoma Ojukwu also ordered the DSS to pay the sum of N100,000 to Sowore, for refusing to release him on bail despite two court orders to that effect. 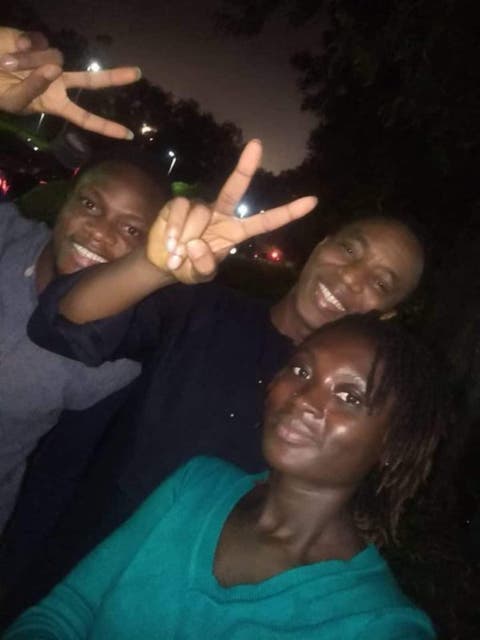 The judge consequently adjourned the trial of the case brought against them by the Nigerian Government until December 6 for continuation.

Ihedioha concludes plans to return to the Supreme Court next week

Obasanjo says he will not rest until Nigeria gets to where...

You probably shouldn’t hug your dog, and 3 other common things...

Imo APC Chairman says only statutory delegates will be at the...

President Buhari urges supporters to stop campaigning for him “till the...

Crazy way a guy proposed to a girl on Valentine’s day.

Actress Annie says Tuface is the only Man she has ever...