Yung L has released the tracklist for his eagerly anticipated album “BLTN (Better Late Than Never).”

The rapper had a listening party for industry stalwarts on Sunday the 8th of October.

The album, which will be released officially on the 13th of October, 2017, features Ghanaian artists Sarkodie and R2Bees, and Mavin star Poe.

See the tracklist below: 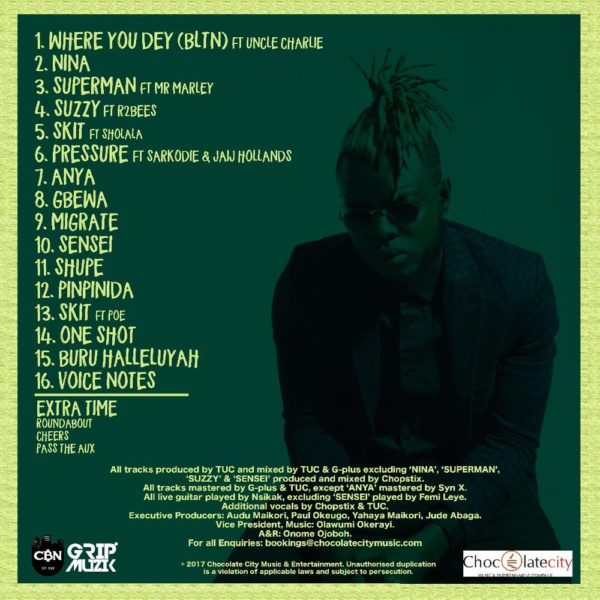 3 simple steps to save your already crumbling relationship

Why I took the Penalty – Rashford.

Listen to M.I Abaga’s new single “You rappers should fix up...