Gbemiga Abiodun, also known as DJ Olu, one of Davido‘s official DJs, and son of Dapo Abiodun, was reportedly found dead in his car.

It is being reported that him and a friendChime were found dead together in the car.

Davido shared news of his passing, mourning him on his Snapchat.

“2 brothers gone in 4 days,” Davido wrote on his Snapchat.

See his posts below: 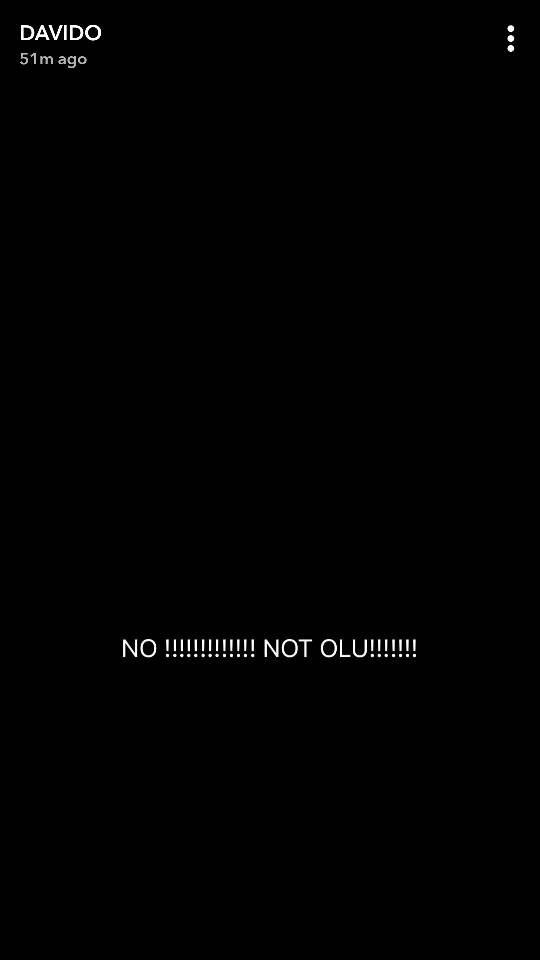 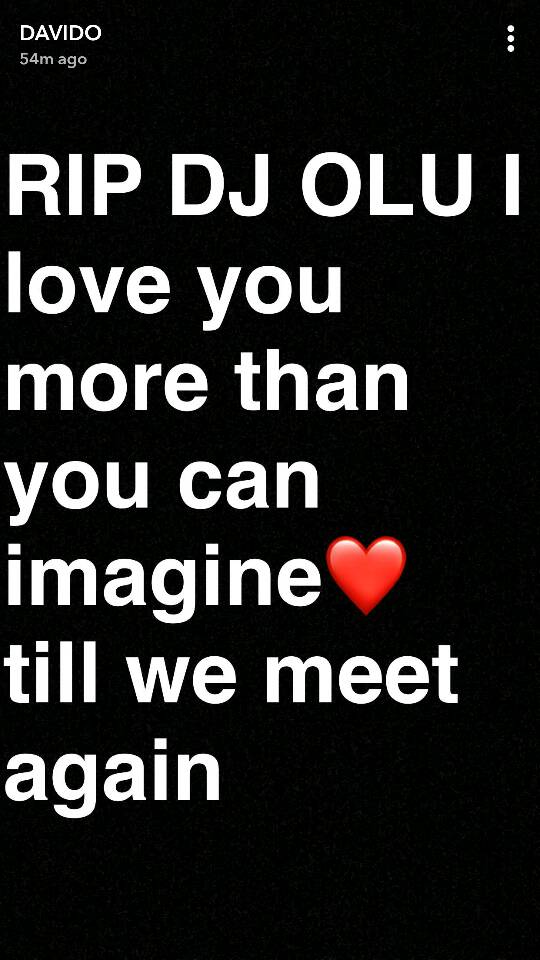 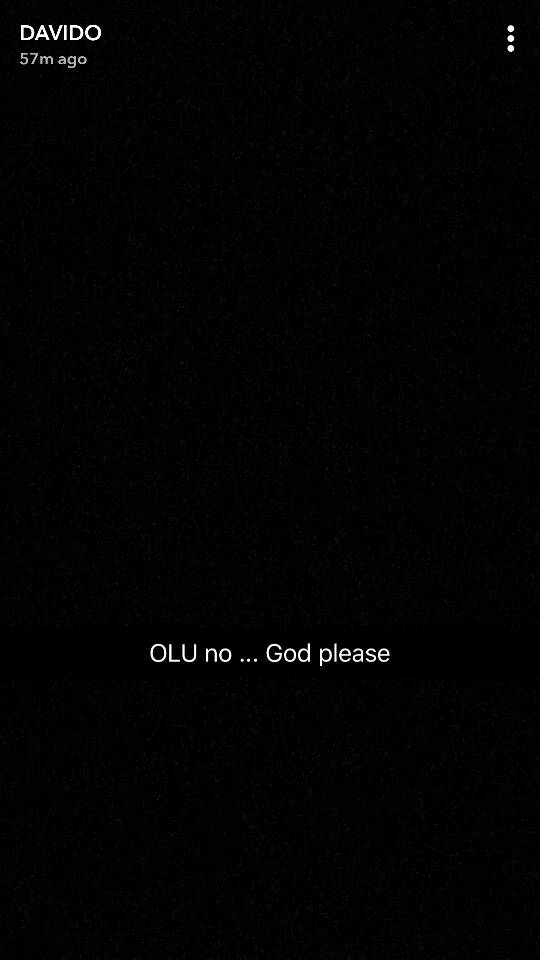 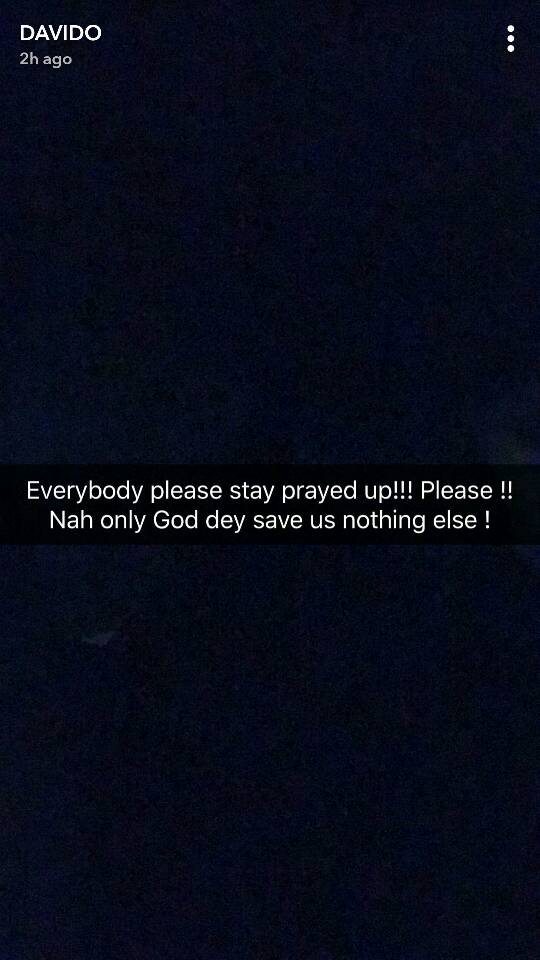 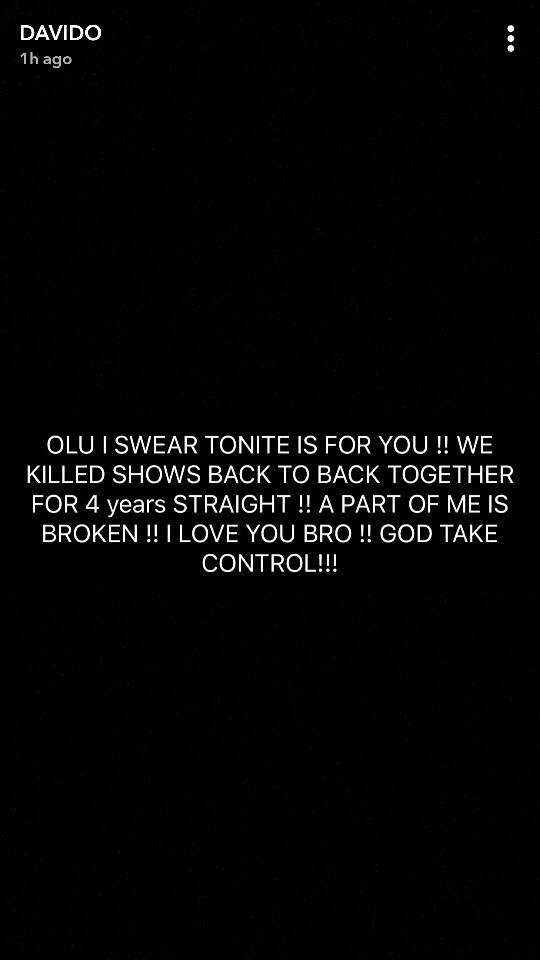 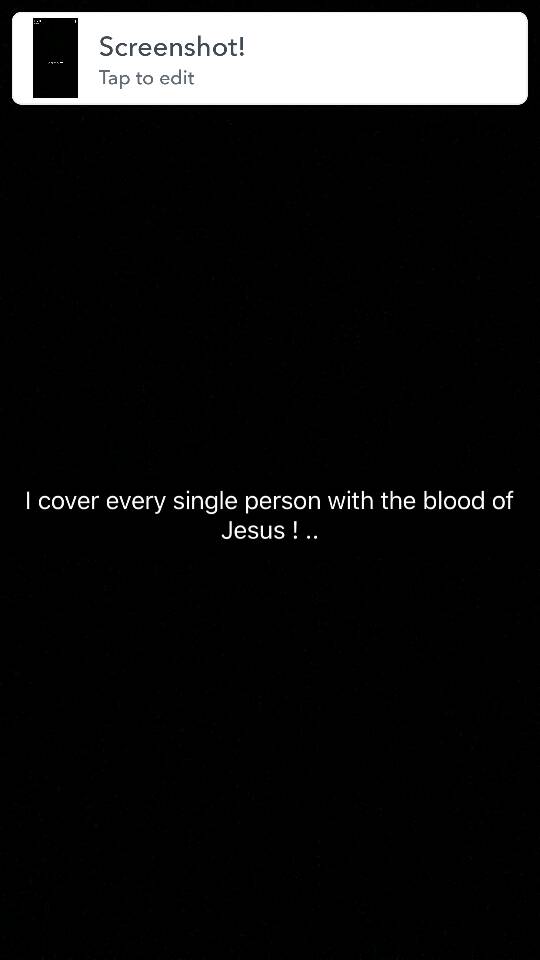 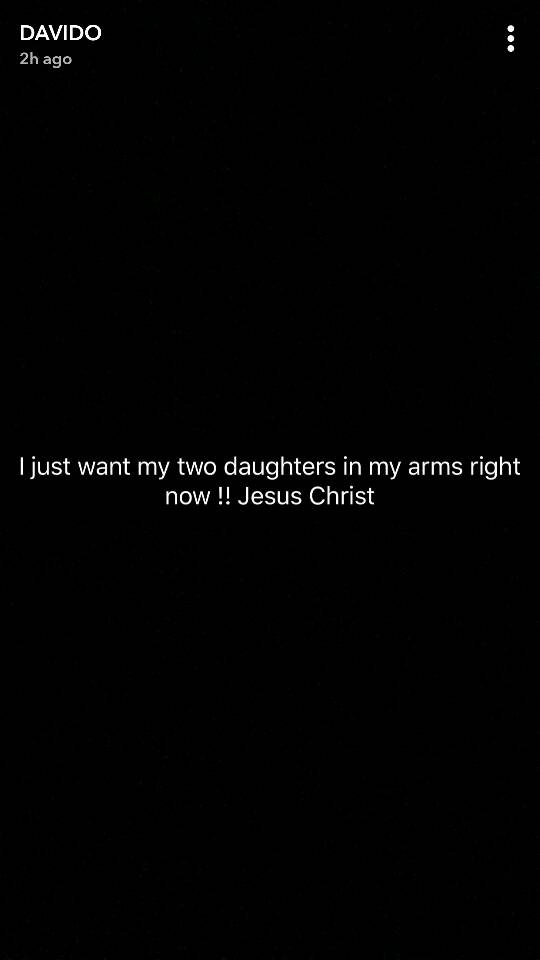 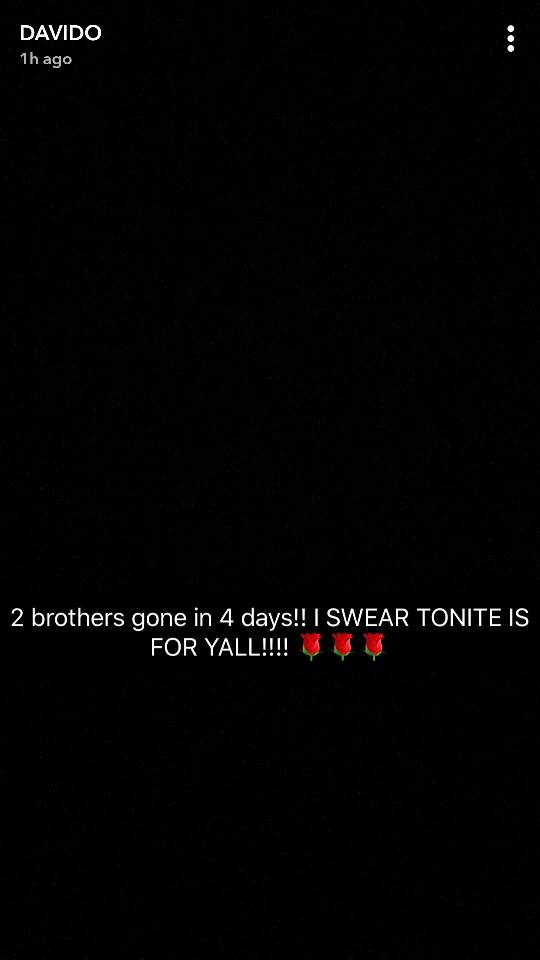 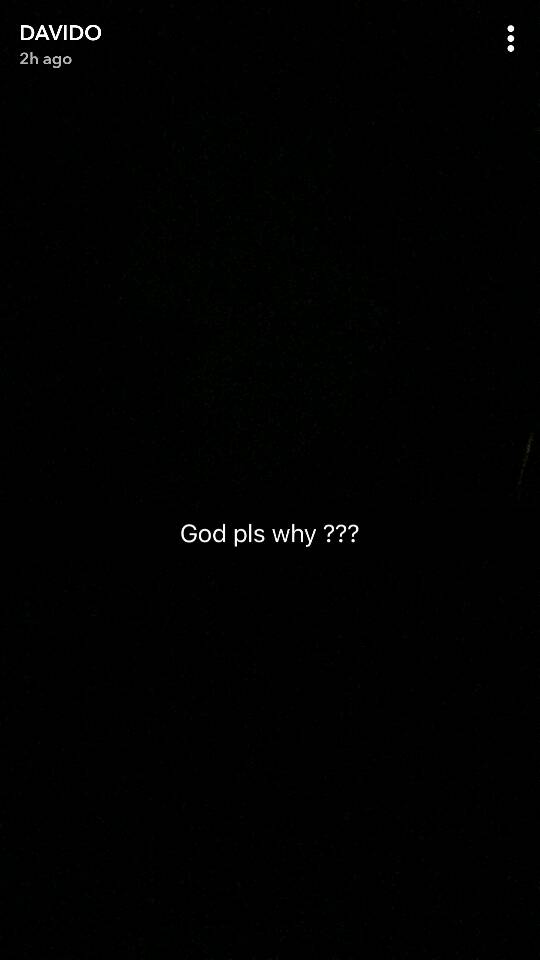 Conte sends good wishes to Costa after the blues agreed to...

“Buhari can govern Nigeria from anywhere” – Oshiomhole responds to critics

Watch the official trailer for “The Lion King”

Fela Durotoye to Nigerian youths: Don’t be a wasted generation