His last album was ID Cabasa in 2016 which was released in honor of the legendary producer who helped acts like him andOlamide out of the projects.

He also lists Allah and his four kids; Zion, Miya, Maya & Michelle as executive producers on the album. 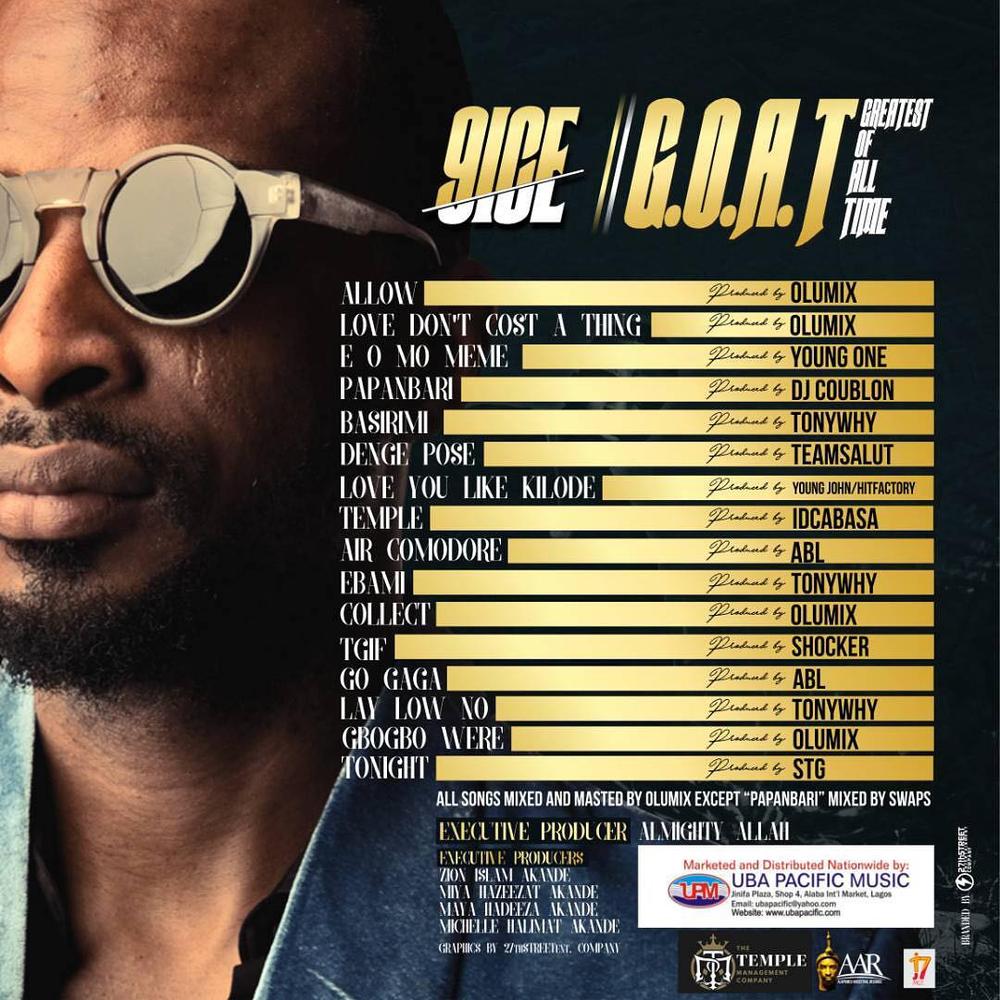 Borno State governor says UNICEF and 126 other NGOs helping with...