According to DAILY POST, the meeting, which was held at Ladoja’s Ondo street, Bodija Ibadan residence Friday morning also had in attendance, some of the chieftains of the party among whom were one of the governorship aspirants of the party, Barrister Sarafadeen Abiodun Alli and a member of the state House of Assembly, Hon. Olusegun Olaleye.

Kwankwaso’s visit may not be unconnected with his presidential ambition ahead of the 2019 general elections.

The visit, according to sources, was an avenue for Kwankwaso to inform Ladoja and other stalwarts of the party of his intention to contest the presidential election under the platform of the newly-formed coalition of united political parties, CUPP, spearheaded by PDP and over 30 political parties on Monday in Abuja.

Ladoja was among chieftains of the PDP who joined forces with other political parties to form the alliance to unseat President Muhammadu Buhari in 2019, during which they signed a Memorandum of Understanding (MoU) to produce a sole candidate to tackle Buhari in the presidential election next year. 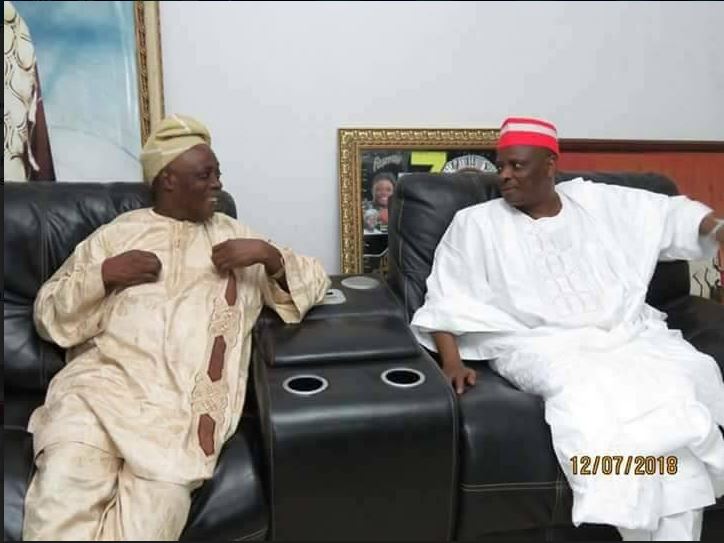 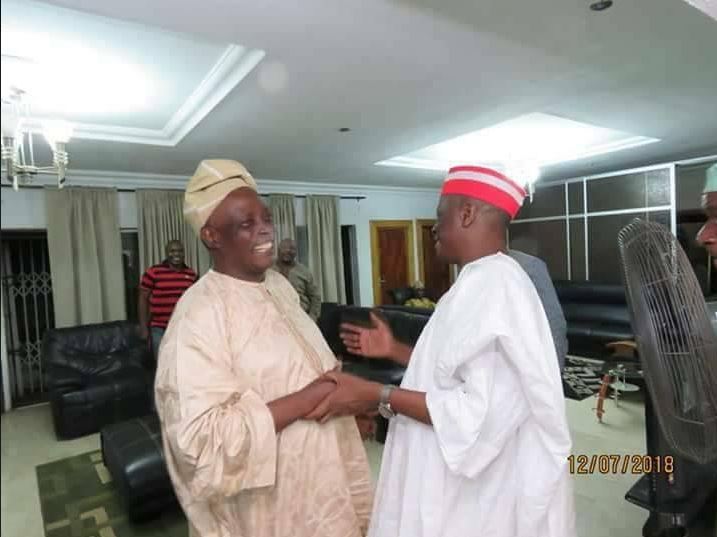 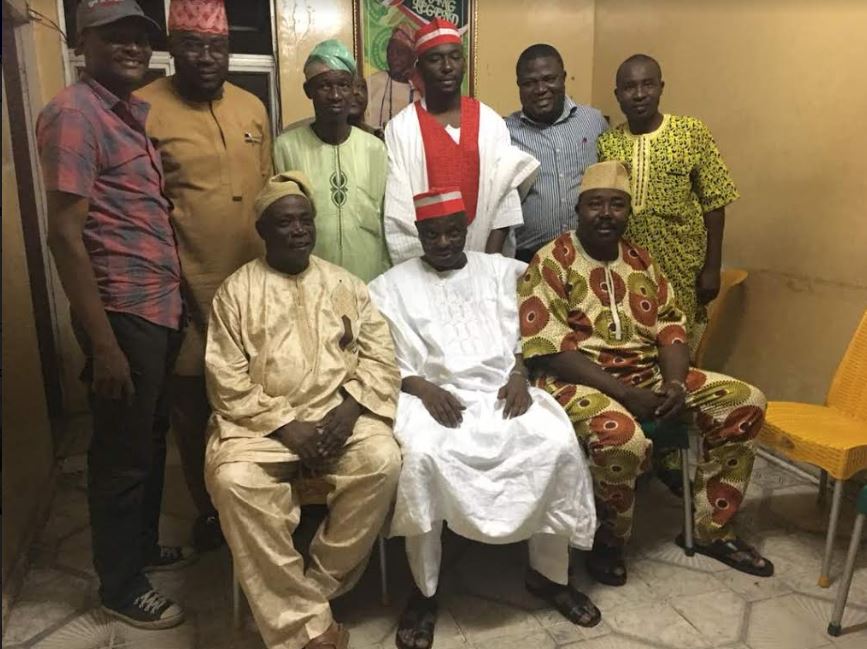 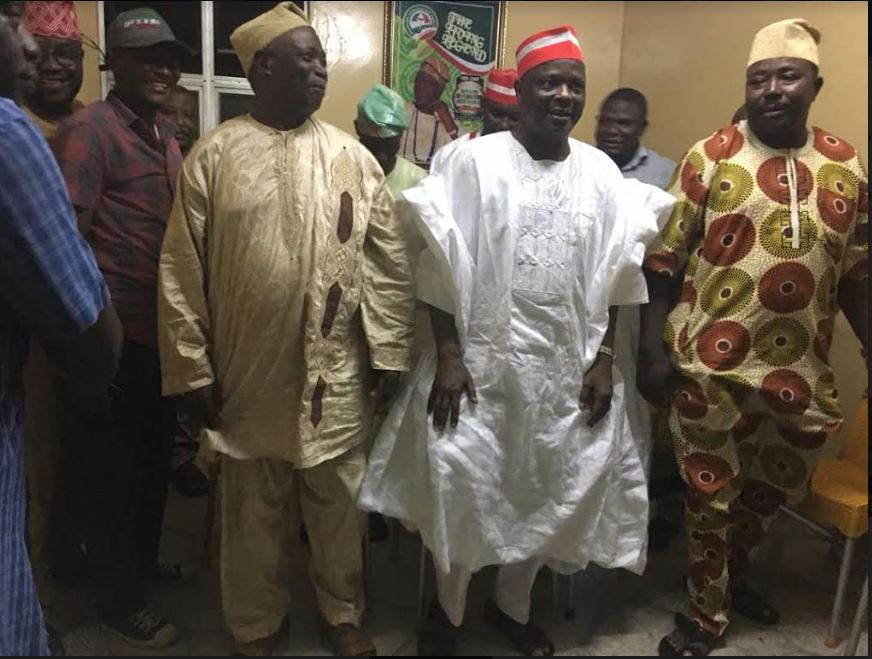 Covenant University punishes Students by Shaving Half their Hair