The North Korean Government has successfully tested a hydrogen bomb that can be loaded onto an Intercontinental Ballistic Missile (ICBM).

An earthquake of magnitude 5.6 had been recorded inside the country, sparking debates on whether a nuclear bomb had been tested,Guardian reports.

Afterward, the Chinese Government said it had detected a 6.3 magnitude shallow earthquake in North Korea that was a “suspected explosion.”

According to Reuters, another quake of magnitude 4.6 was detected afterward, which was described as a “collapse.”

North Korea later confirmed the news on its state TV, calling it a “complete success,” involving a “two-stage thermonuclear weapon” with “unprecedented” strength.

The earthquake which was a result of the test was felt in China. 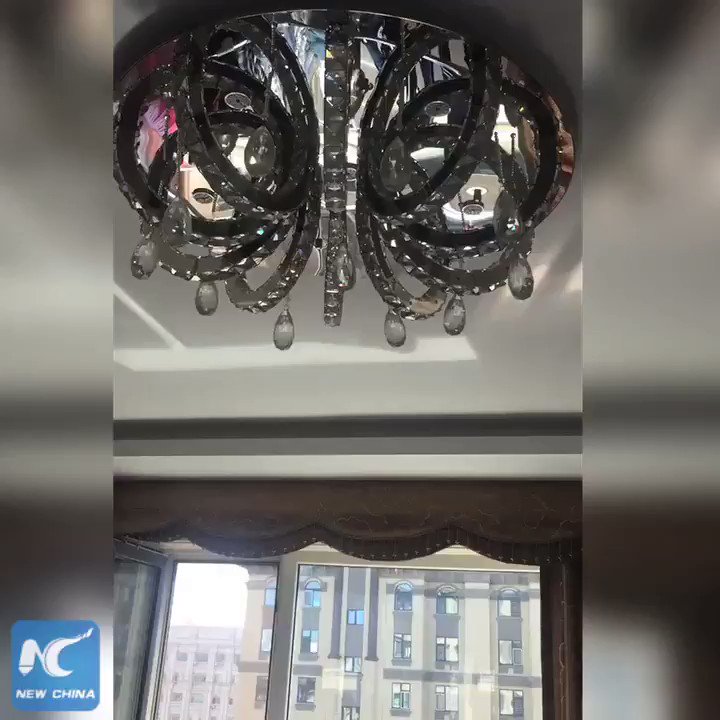 North Korea also released a statement, saying the test did not leave any radioactive emission or have any adverse impact on the surrounding ecological environment.

South Korea, Japan, and China have all condemned the move, calling it a “serious threat” and “absolutely unacceptable.”

South Korea’s meteorological administration estimated the blast yield at between 50 to 60 kilotons, but Kim Young-woo, the head of South Korea’s parliamentary defense committee said later that the yield was as high as 100 kilotons.