Metuh, who is in court over charges of corruption, arrived the court wrapped in a stretcher.

The judge overseeing the trial, Justice Okon Abang, adjourned the case until March 14, 2018, as a result of his condition.

He was reportedly ferried to the hospital after the adjournment of the trial by an ambulance waiting in the court premises.

He is in trial over the sum of ₦400 million he allegedly received from the former National Security Adviser, Sambo Dasuki. 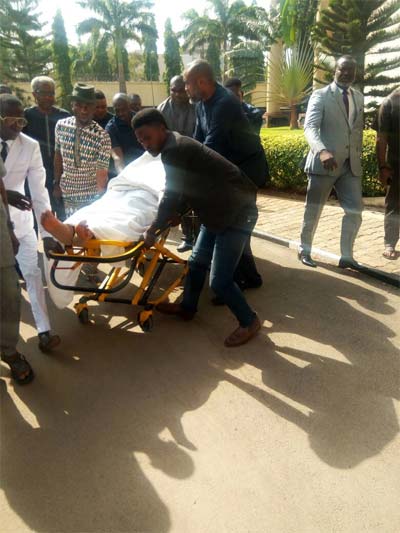 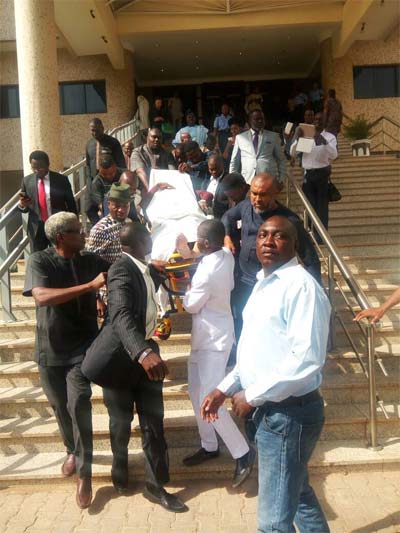 “Black Panther — A good film with many lessons for Nigeria”- Atiku

Netflix announces Barack & Michelle Obama have signed a deal to...

I know things that other people don’t know” about the Russian...