The Temple Management Company have announced the launch of a sister company –Temple Music Limited (TMPL) established for “the development, production, promotion and distribution of African talent to the world.”

Along with the launch of TMPL, Temple Music have also announced a partnership with Jay-Z’s Roc Nation for global distribution of all Temple Music releases.

Starting off this union is Jeff Akoh, who will be releasing a debut album, Lokoja, on October 27th  via Temple Music/Roc Nation. This genre bending body of work features production from Tee-Y Mix, Cobhams Asuquo, Team Salut and DJ Coublon, amongst others.

The Group Chief Executive of Temple, Idris Olorunnimbe, said this announcement was a watershed in the history of music in Africa.

With the launch of Temple Music, we are now positioned as a uniquely Pan-African label. We will coordinate releases to synchronise in unison from Lagos to Lesotho and from Nairobi to Niamey. 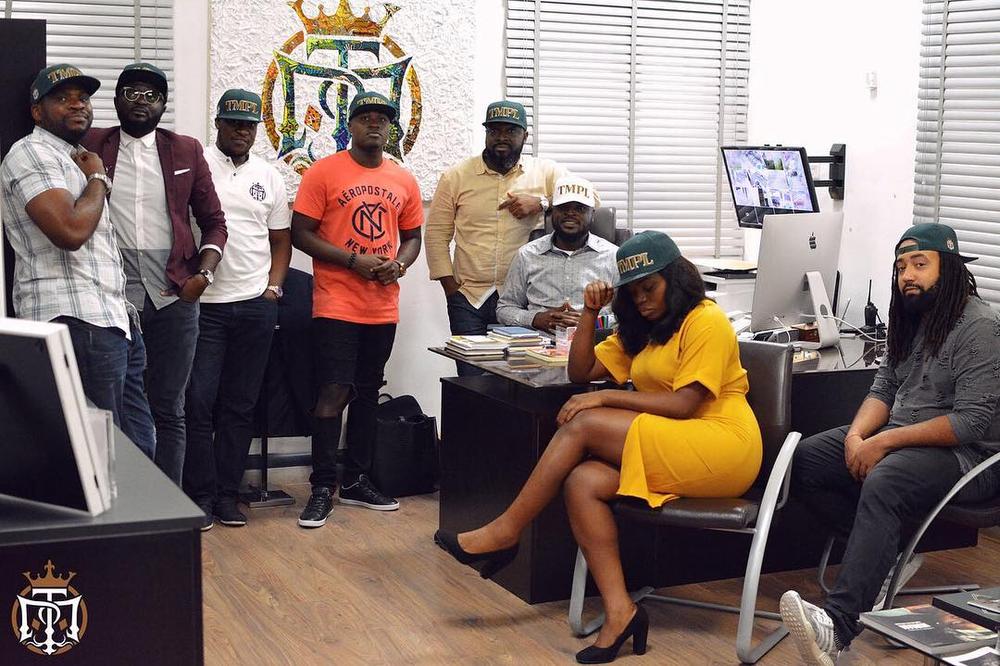 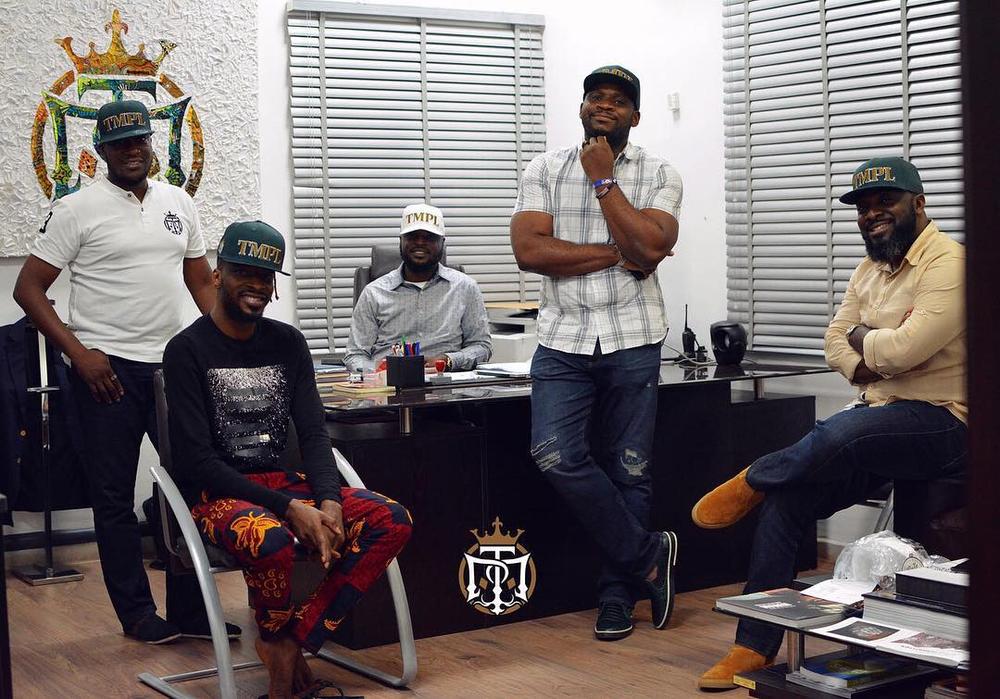 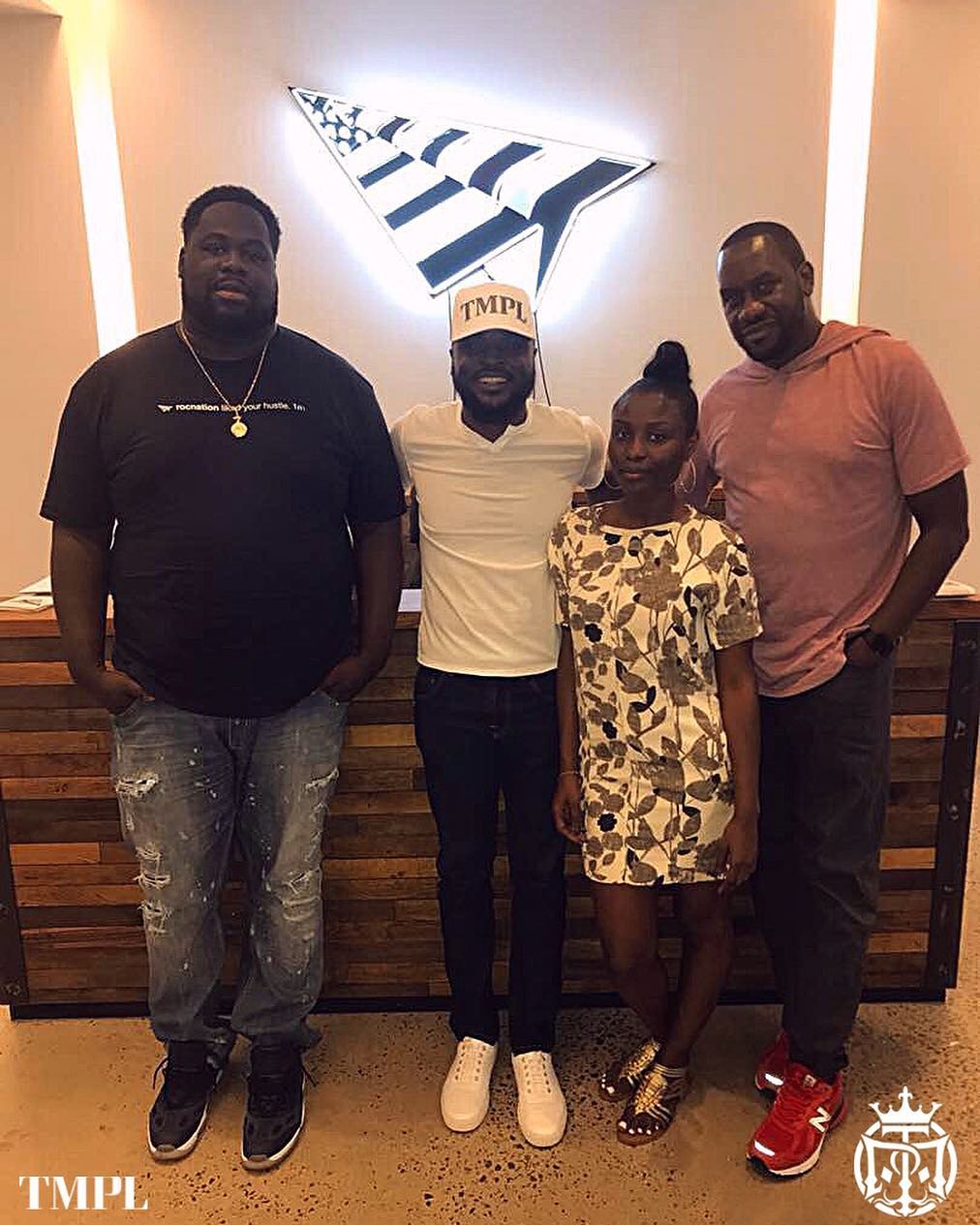 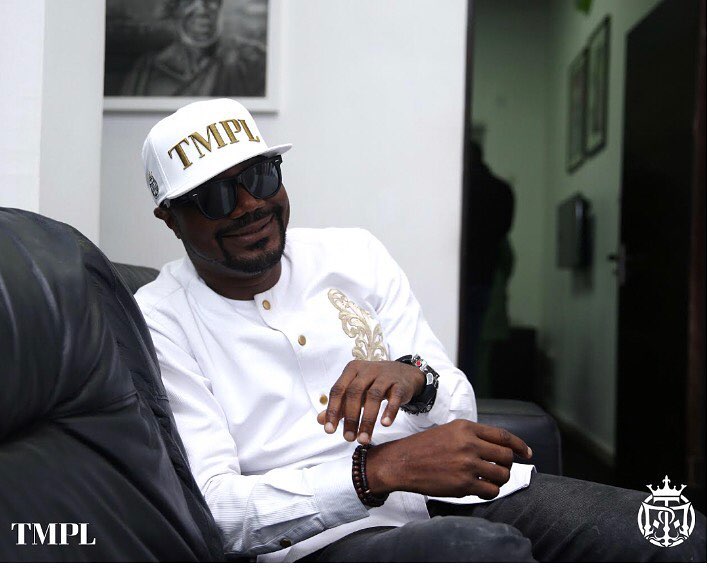 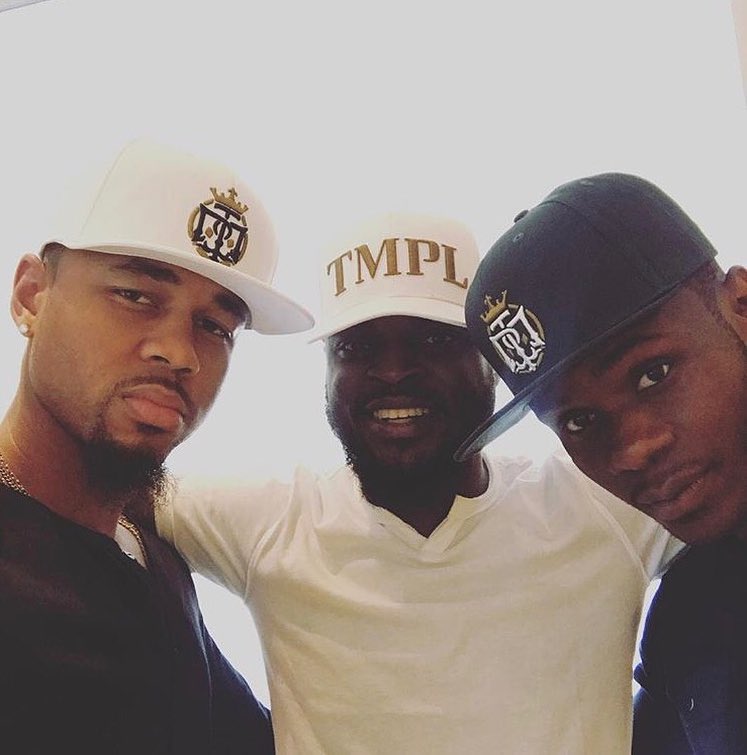 MUMAFA 2017: Check the housemates for this Music meets Fashion event...

How has Ighalo’s signing helped United?

Fayose is on his own- Makarfri speaks on Presidential campaigns

Wenger rates Barcelona high and admits the Catalans would be hard...

Get to know more about this All-Kids Dance Crew from Ikorodu...

Clubs That Have Qualifed For The UEFA Europa League Round Of...