Princewill, who served as one of the executive producers of  “76,” announced that an agreement has been reached with the Chief of Army staff, Lt Gen T Y Buratai, on the next film about Boko Haram.

Though details are not yet established, the film will focus on the activities and impact of the Islamic extremist group, Boko Harama, which is based in northeastern Nigeria. 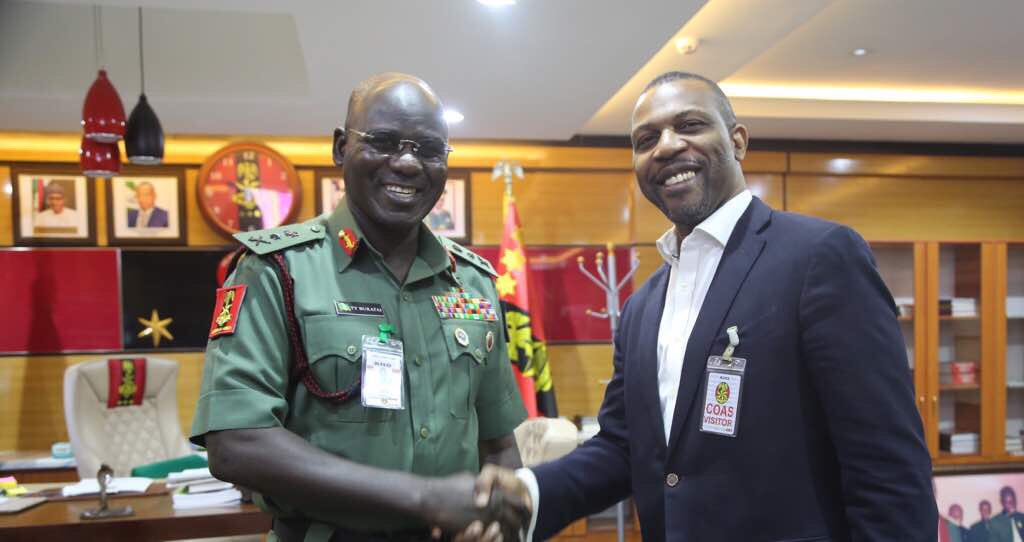 Agreement reached in principle with the Chief of Army staff Lt Gen T Y Buratai on the next film about Boko Haram & its impact. Authenticity.

Tonye Princewill is a Nigerian businessman and politician who was the 2015 Labour Party nominee for Governor of Rivers State.

He was one of the executive producers of the critically acclaimed historical drama, “76,” which was directed by Izu Ojukwu, and produced by Adonis Productions and Princewill’s Trust.

The cast of “76” were trained for 21 days by the Nigerian Defence Academy.

“76” is also the first film in Nigerian history to be shot inside the barracks.

How Imo rapper, Fozter, got into a collaboration with one of Africa’s biggest rappers, MI Abaga, by believing in himself and his music

The Conversation: What exactly is going to come out of this bromance between Acharaman and Charly Boy?

“I do not hate men” – Toke Makinwa

Watch first trailer featuring Will Smith as the genie in ‘Aladdin’

Photos from Atiku’s meeting with Igbo leaders in Enugu

WATCH: Toke Makinwa shares the best way to live in 2018

How Imo rapper, Fozter, got into a collaboration with one of...

The Conversation: What exactly is going to come out of this...