Probably the world’s greatest athlete Usain Bolt has announced that he’s signed to a football team.

Bolt made the revelation on his Twitter page, saying he’ll reveal what football team he signed with on Tuesday.

I’ve signed for a football team! Find out which one this Tuesday at 8am GMT 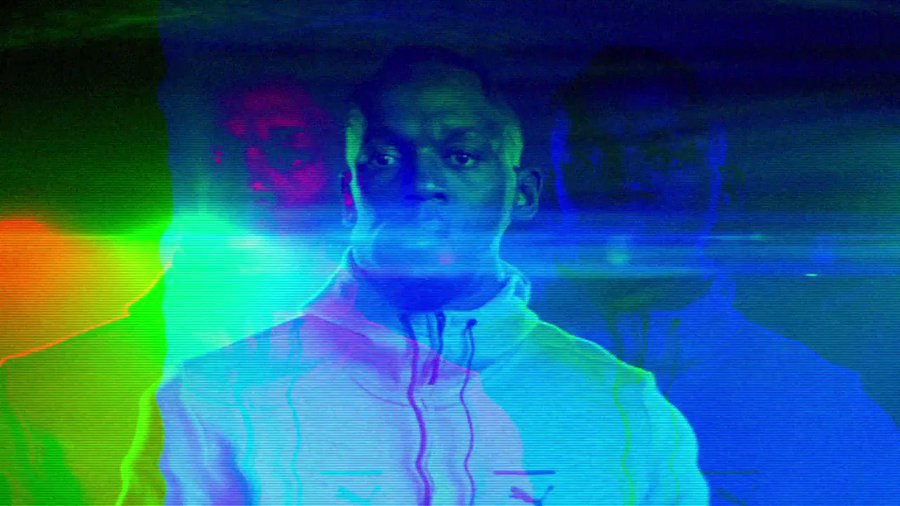 I’ve signed for a football team! Find out which one this Tuesday at 8am GMT

Bolt has always made public his love fro football.

He had wanted to join Manchester United, a team he’s openly declared his love for.

He announced recently that he’s had a trial atBorussia Dortmund.

Bayern Munich crash out of Europe at the expense of PSG

“I applaud and revere our female journalists,”-says Actress Meryl Streep in...

8 Ways To Take Time For YOU (When You Have Kids...