“Hurricane Irma would have been easily the most powerful hurricane to have stormed through the Caribbean, and unfortunately Barbuda was in its path,” he told a local TV station.

“It was heart-wrenching, absolutely devastating,” Browne later told CNN. “I have never seen any such destruction.”

Browne said that 60% of the country’s residents have been rendered homeless.

Roderick Faustin, first secretary for the Embassy of Antigua and Barbuda in Washington told LA Times that “Barbuda is totally destroyed. At least 95% of the properties in Barbuda are either totally destroyed or damaged.”

“We just received a report that (Hurricane) Jose should hit Barbuda directly. So we may have to evacuate the island,” Faustin added.

Residents say the storm is the most devastating they have ever seen. 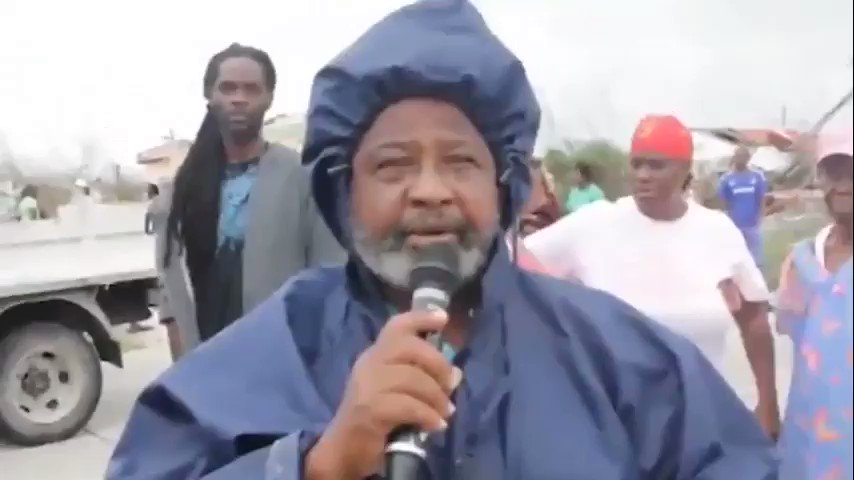 Barbuda residents describe the horrors Hurricane Irma left as it pummeled the island.#hurricaneirma2017

Mourinho speaks on Future with Man.utd and hopes to stay longer...

#Bbnaija’s Gifty Powers Reveals Who Her Role Model Is😍