The Twitter accounts of politicians, tech giants, billionaires, and celebrities were hacked yesterday by Bitcoin Scammers.

It started with Elon Musk‘s Twitter getting hacked and sending out a tweet encouraging followers to send money to a Bitcoin wallet. 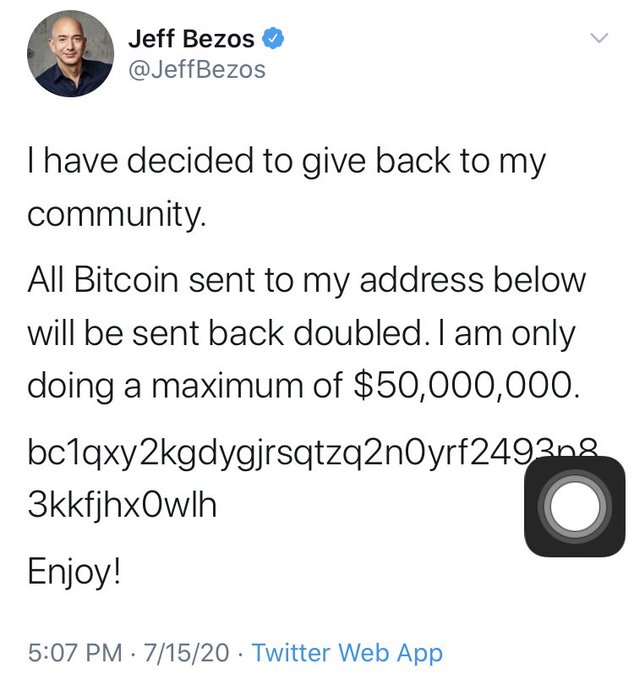 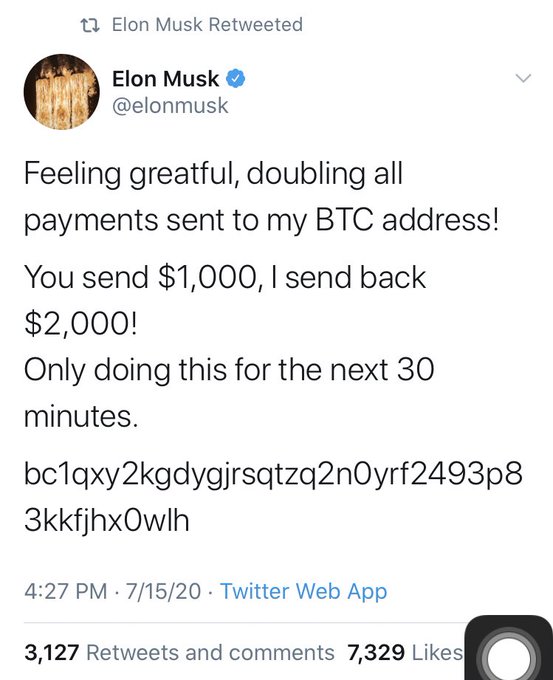 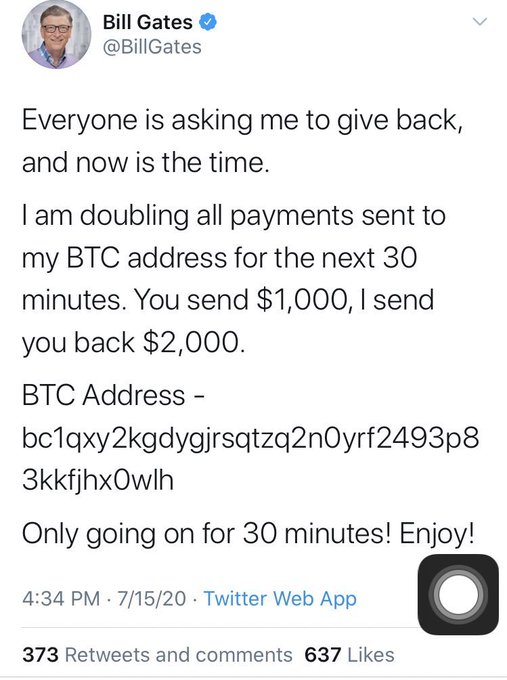 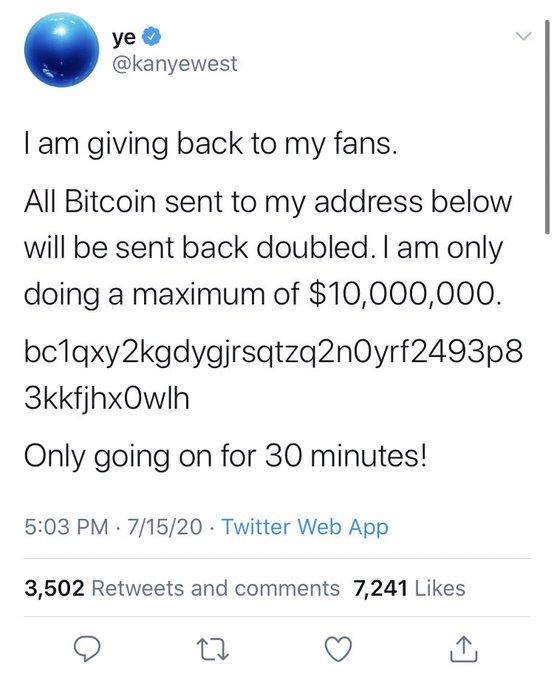 Then it was the turn of major cryptocurrency accounts on Twitter, including Gemini, Coinbase and Binance. Even Cash App too was compromised.

It’s unclear, though, if this later batch of hacks are connected to the first, as the strategy was different.

It seems like people are actually falling for the scam, and are sending lots and lots of money into the bitcoin wallet, hoping to get it doubled.

Twitter has released a statement saying they’re aware of the “security incident” and are working to fix it.

And, according to Twitter users, it seems like the fix involves verified users not being able to use their accounts temporarily.

This is a wild one. Hopefully the fix is done fast, as the hack could do great damage to people across the world.

Eagles hope to fly above heights in the upcoming Wafu Tournament...

List of countries outside Africa where your Nigerian passport can get...

5 Amazing ways to surprise your girl with a present for...

Facebook is officially launching its big attack on TV

Clubs That Have Qualifed For The UEFA Europa League Round Of...